What a Mother of Six Really Looks Like (Erykah)

After I had my son in 1999 I felt ruined. I had never witnessed a postpartum stomach that looked like mine and being that I was only 21 years old, I was sure that I was beyond repair unless I had a tummy tuck. And then I had twins and my sense of “ruined” hit me ten fold. My husband assured me that I was beautiful and that I should be proud of my stomach as it was the “house that grew my twins.” We proceeded to have four children in five years including the twins. My stomach has gotten progressively worse over the years. I now have diastasis recti and six wonderful kids. I know that for my health and the preservation of my back muscles, a tummy tuck is in my future. But to be honest even without the diastis, I would still probably opt for a tummy tuck not for shame but because I miss what I used to look like. 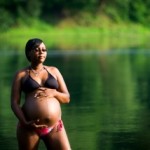 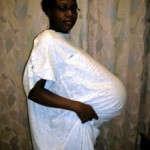 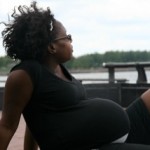 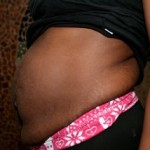 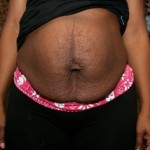 Previous post: What I feel on the inside doesn’t match the outside… (Anonymous)