My body has changed, but I feel better with myself. (Silvia)

When I learned I was pregnant, I tried a mix of emotions, fear, happiness, surprise … I thought it was a miracle, because I thought I could not get pregnant due to some problems. I was frightened by the thought of giving birth, the change of my body. I always used to be slim, with breasts not too big but very nice. Let’s be sincere, a woman is always asking what will happen to its appearance after pregnancy. Day after day I began to see the changes, the larger belly, the breast as well, the pink nipples become almost blacks and larger … but it is true, the thought of having a life inside you is stronger than everything. I had a caesarean because of eye problems. Julia was born May 23, 2011, and was the most beautiful thing I had ever seen until then. In the end I did not care how my body would be, but I prayed to hear the words “your baby is healthy.” I was lucky, I have to admit .. After less than a month already I was almost like before, and after 3 months as before. I chose to breastfeed, at the beginning it was hard, but now it’s been three months julia just takes my milk. My breast has changed, it’ s different than before, but I do not care, I now have a new priority … and everything else, including me, has gone into the background … 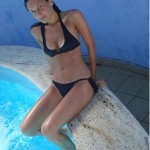 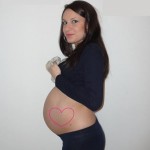 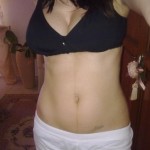 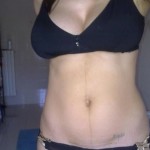 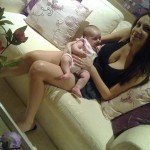 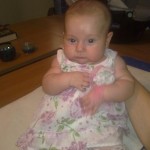 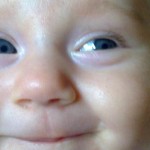 Previous post: Not Comfortable in My Skin AT ALL! (Nat)