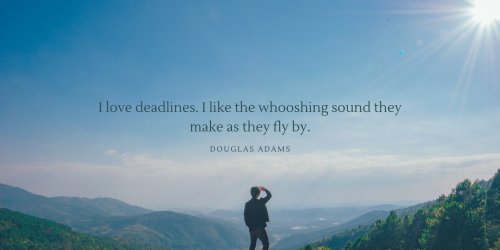 In June I wrote a bit about how I completely dropped the ball on the May BBFH and Infoposts. Well, it’s now August and I’m still not caught up. I’m not sure why I’m so stuck right now because in many ways I am doing so much better than I had been for a hot minute there. I think it’s a combination of a number of things. For one thing, as I continue healing from my severe autistic burnout, I am capable of managing more of my daily life than I had been for a long time. For instance, I’m able to make myself small meals more often instead of eating frozen meals every time. So as I find myself able to do more things, I need to relearn how to balance those things with other stuff, such as the work I do here.

I think it’s also that, let’s be honest, I’m not the one in charge here. My brain is being driven, not by me, but by my neurodivergence and my neurodivergence has Opinions. For instance, it shuts down the factory if the workers aren’t getting enough rest or benefits. Heh. In processing all this with my friends, they pointed out that maybe it’s unreasonable to have planned a full year’s worth of posts with no flexibility for breaks. And of course, the intention was always to be willing to be flexible, but… let me put it this way. And folx with both ADHD and autism probably know what I’m talking about. But the ADHD likes new shit all the time, right? But the autism likes to know what’s coming next and to be fully and completely prepared with the schedule. So the ADHD was like “whoa there, we need a break.” and the autism was like “sure no problem but the thing is we won’t reopen the factory until we have a Plan.” And here we are, stuck between the one and the other neurodivergence, with no hope of escape until one side or the other is willing to concede, which they are not, of course.

It’s a ride, I tell you hwat. hahaha

A friend suggested that I break up the BBFH posts into series rather than one month a year and I love that idea, although I am admittedly not sure how it will look in the end. I need to create some sort of rules for the autism and to help hold the ADHD accountable, but no so much it makes the ADHD pull in the demand avoidance which can be a whole other thing all on its own, haha

That said, I am working on finishing up Lili’uokalani’s BBFH and I *hope* to get August’s posts up in (or at least near to) August. Please refer to the Douglas Adams quote at the top of this post.

And then I will be thinking about how to formulate things in the future so as to be both successful and reliable for y’all.

As always, think you for your support. You mean the world to me.