We found out that baby #1 was coming 2 months after we got engaged. Shocked wasn’t the word, considering that we were barely 20 years old and weren’t even sure that we ever wanted children. We decided that one baby would be delightful, and that gorgeous daughter was born in October.

Her birth taught me a lot about how important knowledgeable support and education were to birthing. I became a doula when she was 1 year old and had a thriving practice.
I also began bellydancing and around this time. Before long, I was assisting a local midwife in her practice and had the opportunity to see many beautiful home births.

5 years and 100 births or so later, we decided that another baby was a great idea. After an early miscarriage, we conceived little girlie #2. We decided to birth this baby at home.
My labor was quick and easy, and I’m still trying to decide if it was the bellydancing, the trust that I had gained from seeing so many natural births, or the simple fact that second babies are often easier to get out!

Now, nearly 7 years later, I am still attending births at home with a very busy practice; now officially as an apprentice midwife, dance 3 times a week, perform with my troupe regularly; and I teach bellydance to many of our pregnant clients as well!

I have the honor of touching many pregnant bellies. I see women use their bodies in what I consider to be two of the most powerful ways it can be used – in dancing as a tribe and while
birthing their babies. What a blessing.

Thanks for the great site and the opportunity to tell our stories. 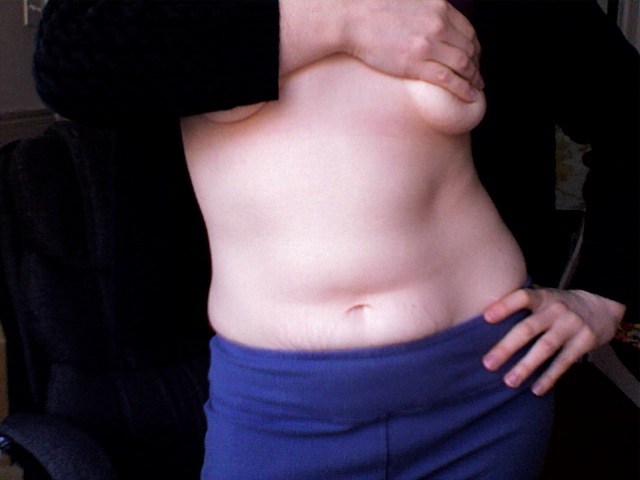