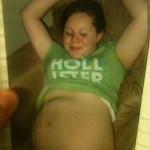 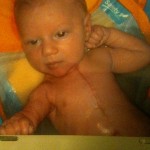 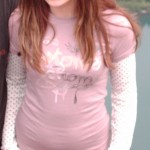 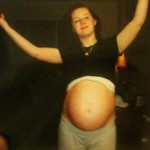 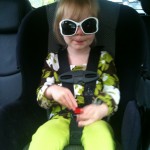 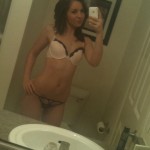 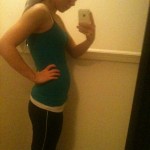 Previous post: 12 Steps of Letting Go of Perfectionism – Own Your Beauty