A Timeline of Fashionable Bodies 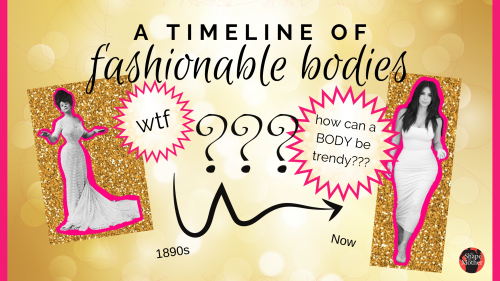 This one began as a project in my Women’s Studies 102 class that I took as part of my WS minor a few years ago. We had to create a zine on a feminist topic and my group did body image (of course lol). I wound up creating this idea of a timeline showing how popular body shapes have changed over the years. I think it’s a powerful concept to keep in mind as we go through the work of learning to love, or at least accept, the bodies we live in. The idea that we could go from a curvy af Gibson Girl to a straight, skinny Flapper within just 20 years blows my mind. Because unlike clothing, one cannot change the shape of their body at will.

Before I go on, I want to just ask that you keep in mind that a body’s primary function is to serve the person who lives in it. I know it may not always serve it perfectly, or even well enough, but if you are reading this, it is serving you. It is for you to experience the world through sense. It is for you to think and learn and grow. It is for you to give and receive pleasure. It is not for others, ever. You may very well choose to share it with others in various ways (sex, pregnancy, or more). But it is always primarily for you. The fact that society has made us all believe it is meant to look a certain way is simply toxic and manipulative. And you deserve better. That’s why we’re here doing this work. 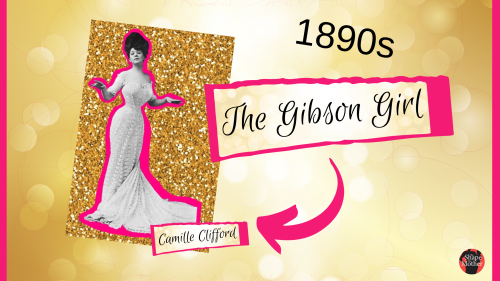 The “Gibson Girl” is named for Charles Dana Gibson whose illustrations made these bodies iconic. The waists were made to appear extra tiny because of the use of corsets and other illusions (1). 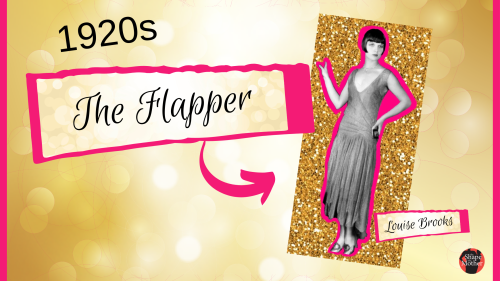 By the 1920s the flapper was all the rage with her straight, flat-chested, boyish figure, and short bob hairstyles.

The Gibson Girl shape was often synonymous with Suffragists (2). The flapper was also a style identified with independent women (3). What do other body shapes of different eras symbolize? 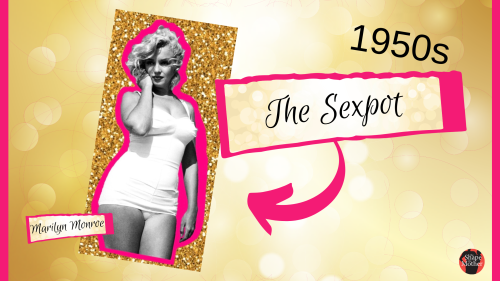 To this day, we consider Marilyn Monroe to be the epitome of classic beauty and femininity with her curvy figure and blonde hair. We often try (incorrectly) to compare her size with modern sizes, or her body with modern celebrities (4).

Marilyn is remembered as a ditzy, superficial, social climber but she was actually a highly intelligent, resourceful, and independent woman who worked for equity in her industry 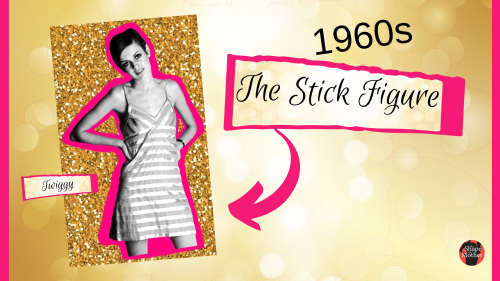 Only about a decade later, we swung wildly back to straight and skinny bodies like Twiggy’s, an English teenager who became one of the first international supermodels.

Twiggy was associated with the Mods of the UK, and like all youth counterculture movements, the Mods pushed back on archaic societal ideals. Not unlike the Flappers of the 20s. 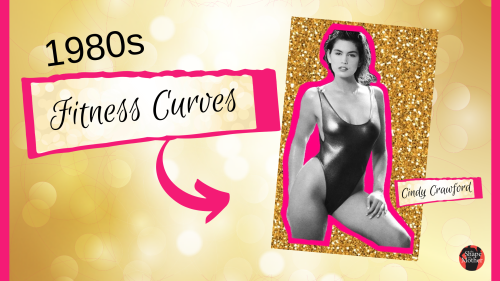 By the 1980’s we wanted curves again, but in the decade of Jazzercize and fitness videos, women were expected to be physically fit as well. Or to appear that way, at least. Eating disorders were on the rise in the 70s and 80s (5). 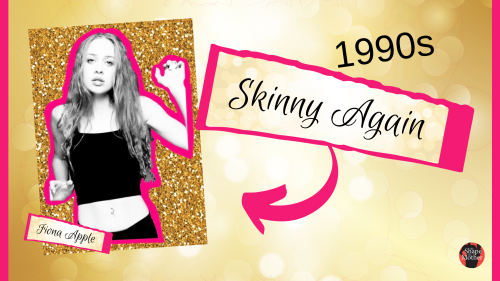 Bodies like Fiona Apple’s or Kate Moss’ of the 90s are often called “heroin chic” which is cringeworthy. Bodies of all sizes, shapes, colors, abilities, and in all states of health are good bodies!

Besides, heroin addiction is nothing to be flippant about! 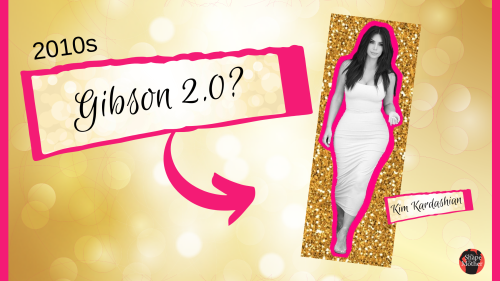 In the 2010s, women were expected to have extreme curves and *also* a thigh gap. What in the misogyny??

Think about how the Kardashians are percieved for their bodies. How have our attitudes towards body shapes and the women who live in them changed over the last century?

Remember that your body doesn’t exist to be viewed, but to carry you through your life. 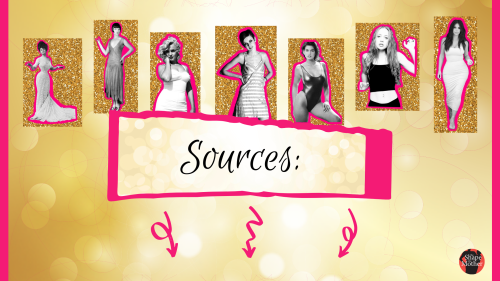 in Submissions
0 comments… add one

Next post: Just a quick update – forgive the mess around here!

Previous post: Five Fictional Girls Who Made Me Who I Am