There were 29 separate entries in this giveaway and I drew winners according to comment order via Random.org.

The two winners of 50 Nude Women DVDs are Sara and Annie. 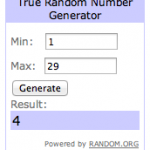 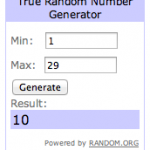 The winner of the MargLenn Naturals gift set is Amy. 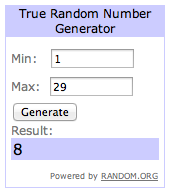 Congrats, guys! I’ll shoot you guys emails asking for your mailing addresses in just a moment.

Thanks for entering, everyone! And more than that, thanks for making SOAM what it is. You guys are awesome.