The 6th one (Anonymous)

This was the 6th pregnancy that I carried to term. My story is a hard one to tell because after I had two children and one divorce I was not going to have any more children. When I got into another relationship so fast again and found myself unstable and facing the dangers of preeclampsia, severe anemia, and the possiblity of my own death, well…By my own choice when I became pregnant, after being very active in trying to NOT get pregnant, I chose to have an abortion. Very shortly after that I was pregnant and had another abortion. For me, it was the road I traveled and I am glad I did because I lead me on to this path I am on today. I found that I was pregnant again and this time said that even a chance of life was worth it if it meant my own life in exchange. We chose to have one more baby so that number 3 baby never felt left behind when her siblings went with their father. That birth process for the 4th one actually required two units of blood and I almost died moments after her birth while I was trying to nurse her. Not because of hemmoraging, but because my body doesn’t do a good job of maintaining itself. When I went to the doctors to finally get my tubes tied, funny how they are finally willing to do it after 6 pregnancies, I found out that the one time in the 4 months that we had had sex had created a baby. I was 4 weeks along. This is when I let it all go. I resolved that my life had a plan for me. I would listen and follow the road where it took me. I had my next pregnancy soon after the last. That leads me to talking about these pictures. My 6th live birth, 8th pregnancy. My road was not easy by any means but I am thankfull for each step of the way because it has given me such a value of life for what I do possess and hope to add more children in the future if it is in my cards. 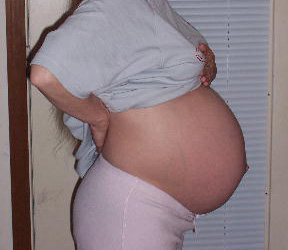 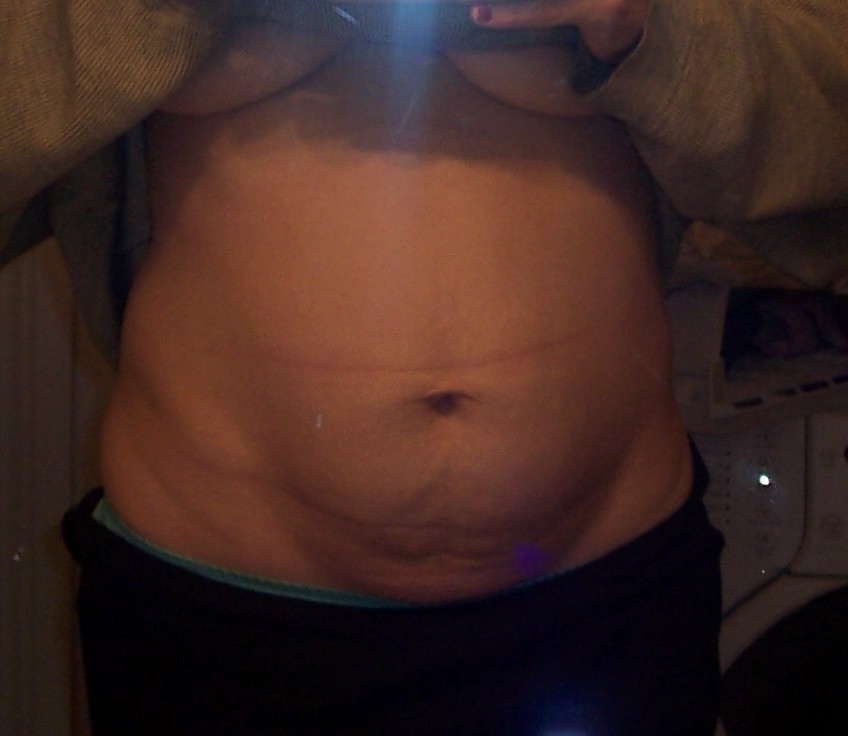 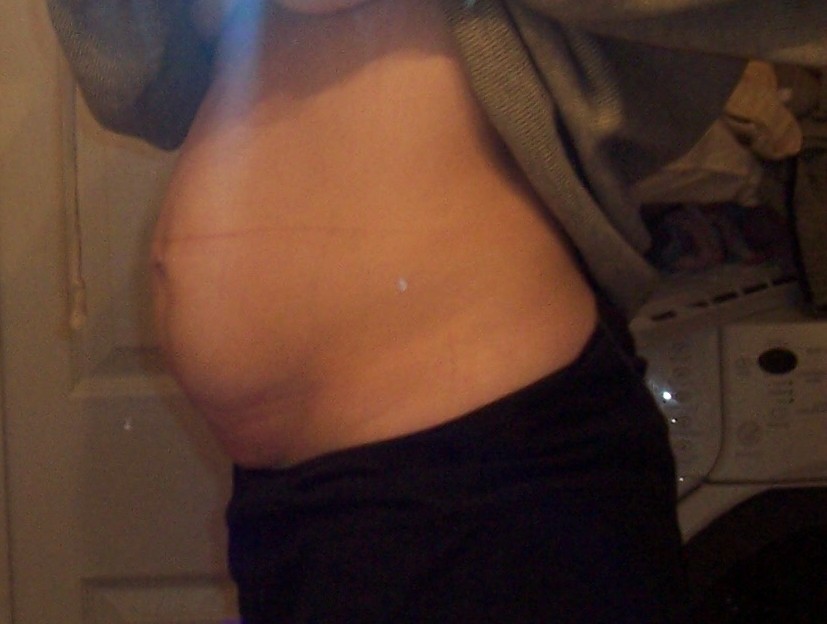 in Submissions
8 comments… add one