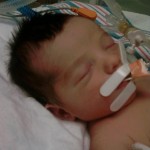 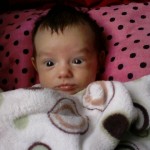 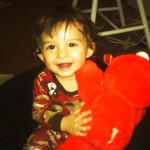 Previous post: Be Your Own Kind of Beautiful (Sia)