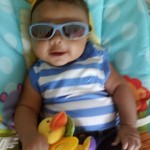 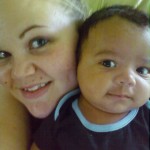 Next post: The Shape of a Great-Grandmother (Dora, interviewed by Holly)